This page shows a selection of the flowers that grow in my garden during the seasons. 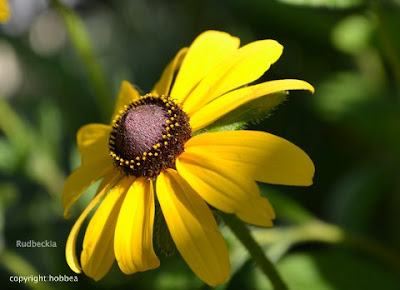 An abundance of Rudbeckias that have poppped up everywhere. 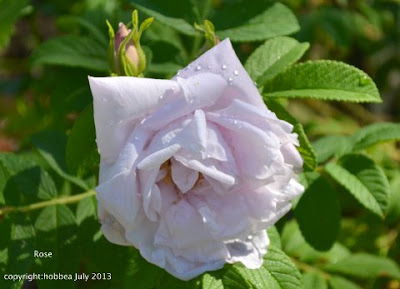 A rosebush root that I planted a year ago showed its first rose. 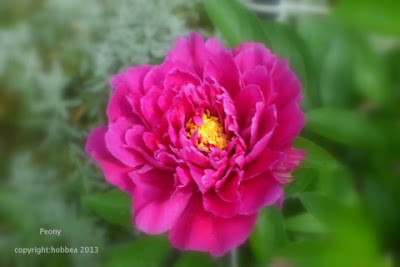 This year my peonies bloomed late. They got blight and had to be cut down in the spring. Nonetheless I got a surprise of seven flowers on the new growth! 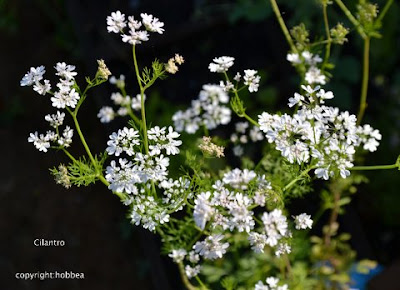 This year I planted one cilantro plant in my herb garden. It brought the prettiest flowers. Like lace, and the small leaves on the top tastes like anise! 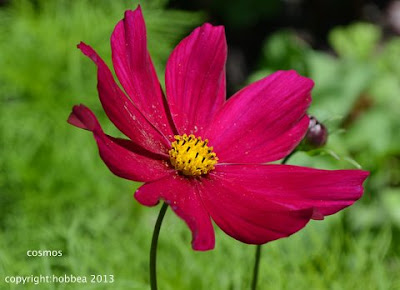 I love the cosmos flowers dancing gracefully in the breeze. 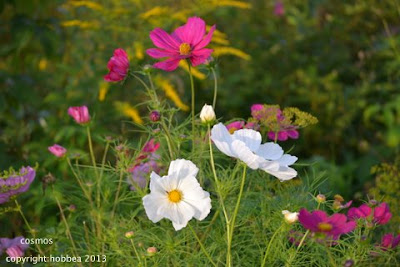 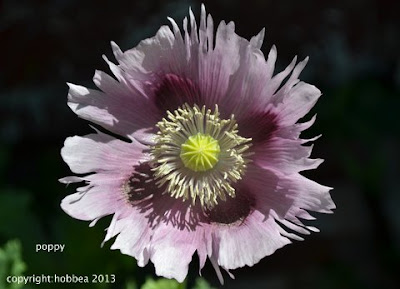 Common poppies came from a neighbour. Too bad they stay for a day only. 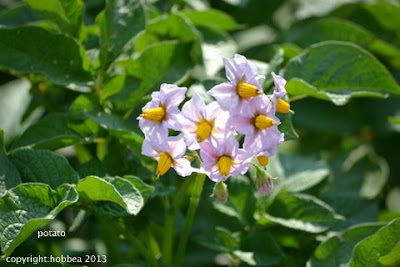 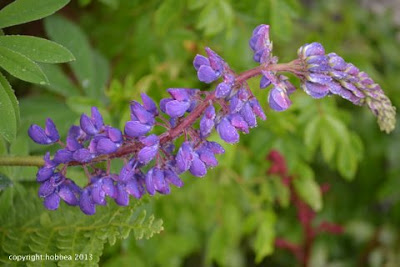 June is the month of lupines. I have some clumps in my garden. 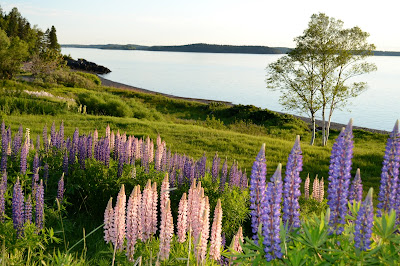 Though they are "weeds" in some provinces, we have an abundance of them growing all over the island. 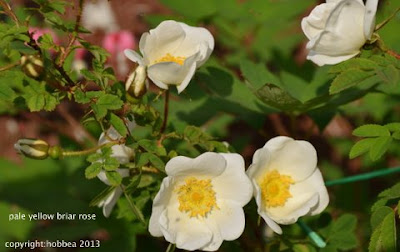 One of the rose roots I planted two years ago shows pale yellow roses. Too bad that they don't bloom all summer long. 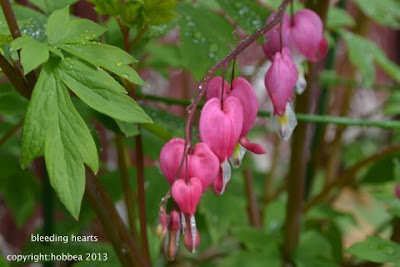 In the shadier part of my garden I find pink bleeding hearts. I had white ones too, but they didn't survive the frost. 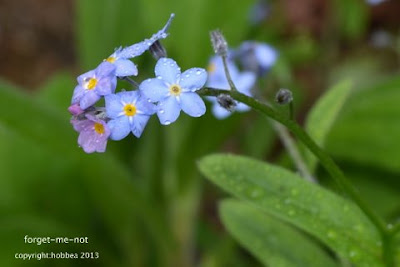 I always have to think of my late father when I see forget-me-not. He planted some of them in my first garden, a long time ago. 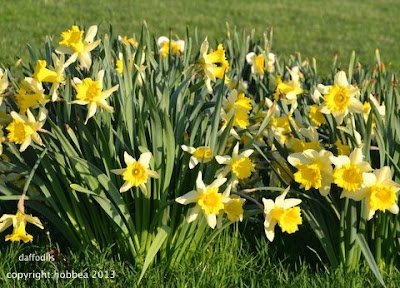 It took until the early May this year before I saw the daffodils and several types of tulips. 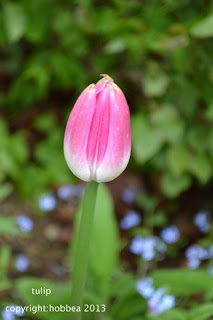 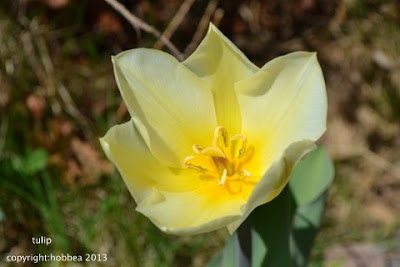 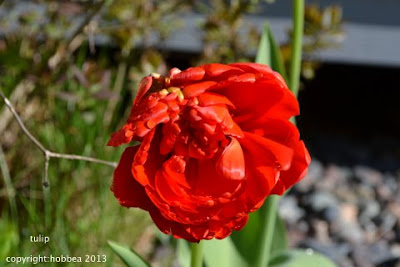 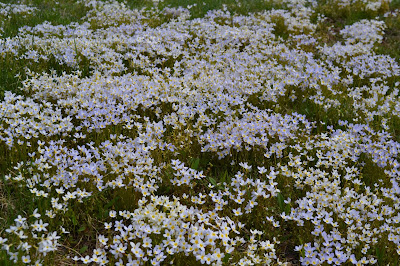 I am not sure what they are called, but they are all over the lawn and it looks like snow has covered the area. 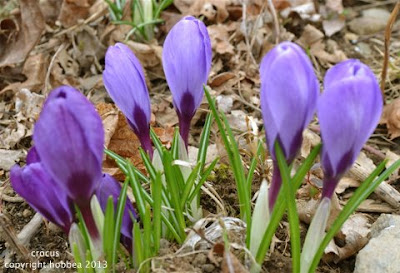 The first too bloom in the spring. Either in late March or in April. Always a sign that spring is on its way.